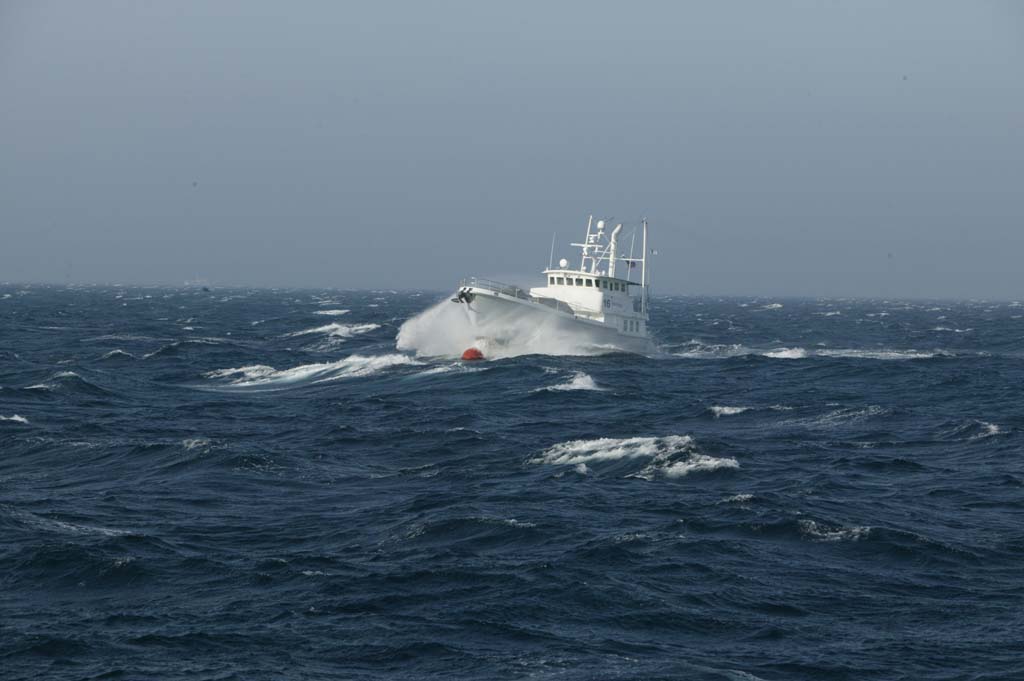 Not much to report. I swapped a few emails with Jeff, who is putting together the crew for the trip north from Costa Rica. Unless we hear differently by the end of the week, Jeff starts running the boat north just two weeks from now. Most deliveries are done with a two or three person crew. Because of the distance, I offered to pay for a five-person crew, and Jeff said he thought four would be the perfect number. I think he has the crew together now, but that behind the scenes it may have been tougher than it seemed. It’s a long commitment. I would imagine the run north will take anywhere from four to eight weeks, and rarely be a smooth ride. It will be a much different experience than the nice calm ride Roberta and I had running south.

And… on a different topic…

Roberta dragged me to the movies to see Mama Mia yesterday. The movie is set on a greek island, and is worth seeing just to see the waterfront scenes around greece. Within seconds of leaving the theater I told Roberta “I want to take the boat to Greece!” She said “You are. We’re going there the long way.” I insisted, as usual, that we should go directly to the best cruising grounds, and she reminded me (again) that we’re going to have lots of fun along the way, and that I should be patient.

And, on another topic…

We watched the first episode of Season 3 of the “Deadliest Catch” last night. We’ve been watching it to start preparing to cross the Bering Sea. Our trip will be in August and hopefully the seas will be infinitely calmer than what the fisherman are seeing. It has still been valuable, if only in helping to give us proper respect for the safety gear. For instance, I carry Survival Suits, but have never put one on. We carry two liferafts, but I’ve never actually deployed one. In last nights episode, a boat sank so fast that only one of the four crew could get into their survival suits, and they had trouble getting the liferaft to inflate. Three of the four crew didn’t make it. Before we head north I want to get the liferafts inspected, and witness the inspection if possible. I’d also like to see what is involved in inflating one (I know theoretically, but there’s nothing like real-world experience). I also have a suspicion that I need to lose a couple of pounds to fit my survival suit….

1) Take safety gear EVEN more seriously. Keep the gear high on the boat. Take practice drills seriously. (all things I’ve thought about before, but the show drives home the message)
2) The geography of the area. Until I watched the show, I hadn’t really related to where the Aleutians are, and where Dutch Harbor is.
3) The response time of the Coast Guard is amazing. In all of the accidents thus far in the show, the Coast Guard has been on scene in much less time than I would have thought possible. Very impressive.
4) Don’t go to the Bering Sea in winter! (This is another thing I already knew that was super-reinforced by the show)

Actually .. It has been reassuring to see what the seas look like in winter. I haven’t seen anything that I don’t think we could have handled. The fishing boats are in some ways less seaworthy than we are. As they stack tons of crab pots on their decks, and tons of crab in the hold, they are dramatically shifting their centers of gravity. Plus.. they have people constantly walking around outside close to the edge, while rolling. AND, at least in the show, they have a captain who runs the boat for 20+ hours without rest. I don’t think I’d want to try going out in the conditions they fish in, but given what I’ve seen, I’m relatively certain we’d be just fine. That said, video never really captures the sea. I’ve been in some outrageous seas, and looked at the pictures later and went “yawn…”.


Post Views: 274
PrevPrevious PostA chat about dogs around the world with a very interesting lady
Next PostNordhavn 86Next