[kensblog] The finish line is in site! 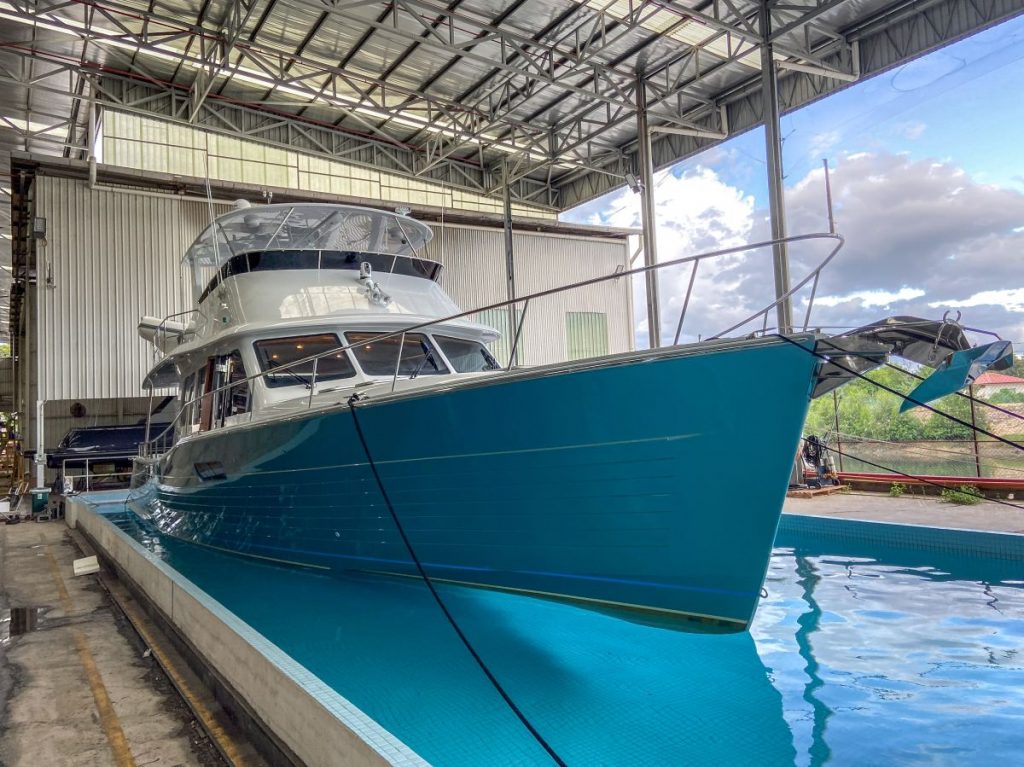