[kensblog] Inspection at the factory 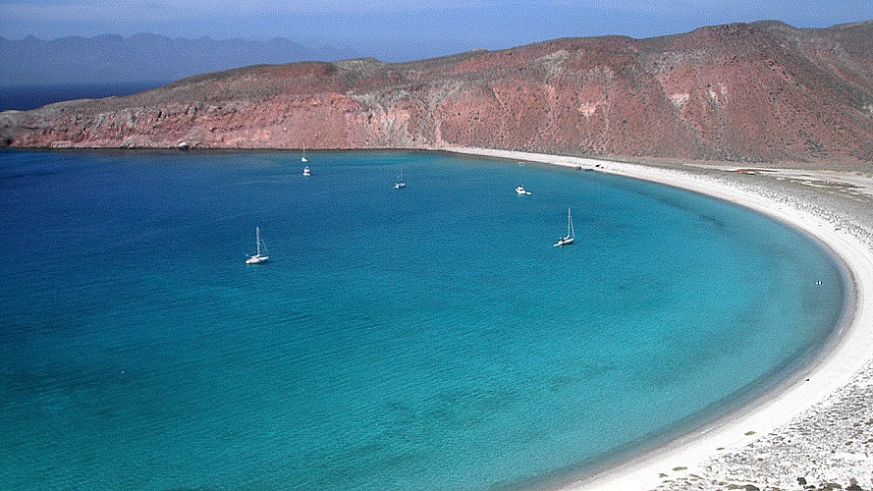