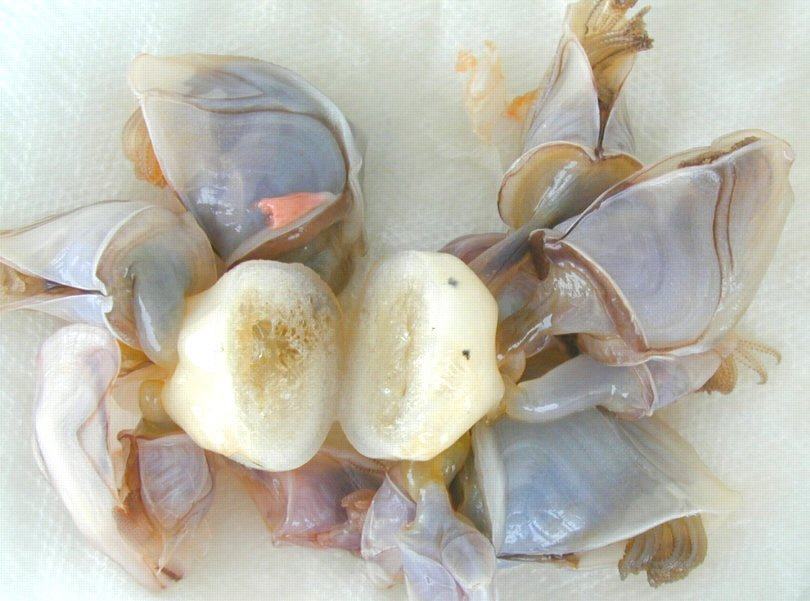 I’m sitting at the table in Sans Souci’s pilothouse, studying a map. As I look out the port side window, Portugal is only 50 miles away. I can’t actually see it, but I know it is there. If I could look straight ahead for 150 miles, I would see our destination, Gibraltar, a British territory. If I shift my head slightly to the left, Spain is only 80 miles away. If I tilt my head towards the starboard window, Casablanca (Morocco) is 100 miles away. Last night, the Canary Islands were only a two-day run south of us. I tried to convince the crew that we should stop in the Canary’s. From there, we could have run to the Sahara Desert in a few hours, then turned back northeast, and still arrived in Gibraltar in advance of the big July 5th rally party. No one indicated any interest, and I suspect I would have been thrown overboard had I pushed the topic. From my seat in Sans Souci’s pilothouse, there are a LOT of different countries and cultures surrounding us. I wish I had time to explore them all.

As I was typing this paragraph, I looked out the starboard pilothouse window and noticed that Que Linda has come along side. I took the opportunity to grab my camera and shoot some pictures of them, and then curious as to why they were running so close, only about 50 yards away, I called Hal on the VHF radio. “We wanted to surf the net,” he responded. I had forgotten that we are always on the internet, and have a wireless internet system on Sans Souci. Hal was using our internet connection from his boat! I couldn’t stop chuckling when I realized this. We are the world’s first floating internet café! More history made…

Speaking of funny things – Goleen did an hour-long comedy show last night that was hilarious. Everyone on Goleen participated, and we all had a great time. There was one strange moment however when Goleen suddenly went quiet about 10 minutes into their performance. They were on the radio one minute, and then suddenly disappeared midsentence. They still had not come back on the radio after 10 minutes of silence and were not answering radio calls. Just as we were starting to think we should turn Sans Souci towards them to see if they were in need of assistance, they popped back on the radio, without explanation, and recommenced their comedy hour – from the beginning. I still do not know if it was a prank, and part of the show, or temporary radio problems. I didn’t like how spooky it felt to have them just disappear. Within seconds of their return, we were all laughing so hard the earlier mystery was immediately forgotten.

Last night, it caught us by surprise when we overheard the Division 2 boats talking on the radio. At the time they were about 40 miles in front of us. As I type this, we have cut this distance in half. We’re still a bit out of range to comfortably hold a discussion, but expect to be able to chat back and forth on the radio before this evening. They should start showing up on radar within the next few hours.

Chef Phil sat with Roberta and I for a while during our 8:00pm to midnight watch last night. Our conversation drifted towards the rally, and whether or not it had changed our lives. Everyone agreed that it had, but no one could quite say how. For Roberta and I personally, it has stretched what we think we are capable of. For four years while our boat was in France, we sat only 80 miles from Corsica, but never went there. We talked about it endlessly, and have all the marine maps, cruising guides, etc. But Corsica always seemed SO far away that the trip just kept getting put off. Had we not done the rally, we were going to “make the leap” to Corsica this year. That 80 miles sounds like nothing to me now, and I’m embarrassed to admit that we thought it was such a big deal. Roberta and I were even saying last night that we would be willing to make an overnight run with just her and I on the boat. We don’t have a particular trip in mind, but know that we never would have considered such a thing in the past. I’m sure that there have also been bigger-picture attitude changes that are more subtle, and that even we may not understand. Boating from place to place is very different than taking a plane. I compare it to walking a city, rather than just driving through it. There is more of a feeling of “really being there.” I had predicted that the distance would feel huge to me, but it doesn’t – the world feels much smaller than I expected. I have a sense of the world that couldn’t have come from a map or book.

Overnight, the seas decided to remind us “who the boss is”. The wind rose to 20 knots, and sent 9-12 foot waves crashing into our port side, for hour after hour after hour. There was no danger, and there was no sleep. About every 15 minutes a wave would hit our port side hard, resulting in a large bang, as though someone had just slammed the side of the boat with a massive sledgehammer. The stabilizers worked well, but even with most of the roll eliminated, there was plenty of movement left in the boat. Standing or walking without pacing your movements to the roll of the boat was impossible. I think we still would have been able to sleep had Shelby, our dog, not been so frightened. Every time a wave would hit, her eyes would go wide, and she would start running circles and crying. Much of last night was spent trying to convince her that all was well.

This morning, the seas are calm, and life is good again. We’ve just received our slip assignments for Gibraltar, and are looking to see where the advance team put us.

I have no update to give on Bransom’s foot. The only comment at roll call was from Chris on Goleen, who said that “He has taken his drugs, and drank his wine, so he is currently unavailable for comment.” Michael Ronquillo, our Emergency Medical Technician, was sitting here in the pilothouse, and started to panic. We calmed him down by saying that Goleen was “just kidding.” And, they may have been…

Our radio has just come alive again, and it’s Division 2 I’m listening to. They have a regularly scheduled 2:00pm Chick-Chat (their name, not mine). Roberta is downstairs taking a nap now, and it doesn’t take long for us guys in the pilothouse to determine that they are unlikely to discuss beer or sports, so we change channels.

Tonight looks to be stressful. After days with no other boats, we are expecting to see them coming at us from every direction. I doubt anyone will get much sleep as we spend the night dodging freighters, and start thinking ahead to arrival.

P.S. – A couple of days ago I published a picture of a very strange “thing” that we captured while swimming. I think it’s seaweed, but Roberta and Phil say it is a creature. Is anyone reading this list a biologist? Can you tell us what it is? If so, email me at: kenw@seanet.com – thank you!

Anybody know what this is?