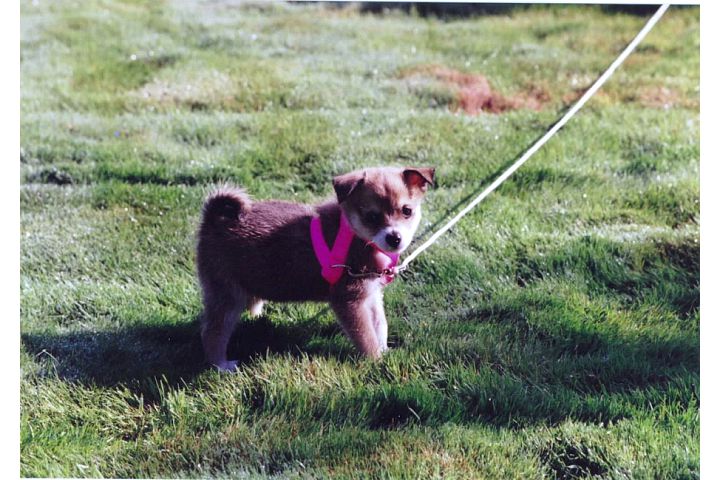 Post Views: 318
PrevPrevious PostKensblog Offseason – Return to Hong Kong
Next Post[KensBlog] It’s Christmas and Thanksgiving is over, but I’m still focused on TurkeyNext